Found Valencia presents this Masia, which was part of the former thermal spa town of Sant Ana in Llosa de Ranes.
Completely surrounded by forests and mountains, with a total area of ​​30 hectares belonging to this exclusive property.

The building with approximately 1,000 m² built area, from the end of the 19th century, consists of 3 floors, of which the 2 upper ones currently serve as sleeping areas with 20 rooms.
These can be easily adjusted if necessary.

On the lower floor there are 2 rooms that can serve as living areas.
Next to the building there is a dining room with bar for 80 people, as well as a cold room for storage.

In the courtyard we have a swimming pool and a large terrace, which can be transformed into a beautiful courtyard.

Until the 1970s it served as a spa, whose ruins of the spa facilities are still visible.
It has its origins at the beginning of the 20th century.
Today, the property is used as a hostel, and houses a restaurant-picnic area that is very popular with hikers
who can enjoy the beautiful wooded area in peace.
The top of the mountain offers a beautiful 360* panoramic view of the whole area, a few kilometers from Xativa.

Only 3 km from the center of Llosa de Ranes, 6 km from Castelo and Xativa with its beautiful castle.
A region known for its beautiful landscape, and ideal walking and cycling paths in the beautiful nature.
Valencia city is a 35 minute drive, and can be reached by metro from Castelo, or by train from Xativa. 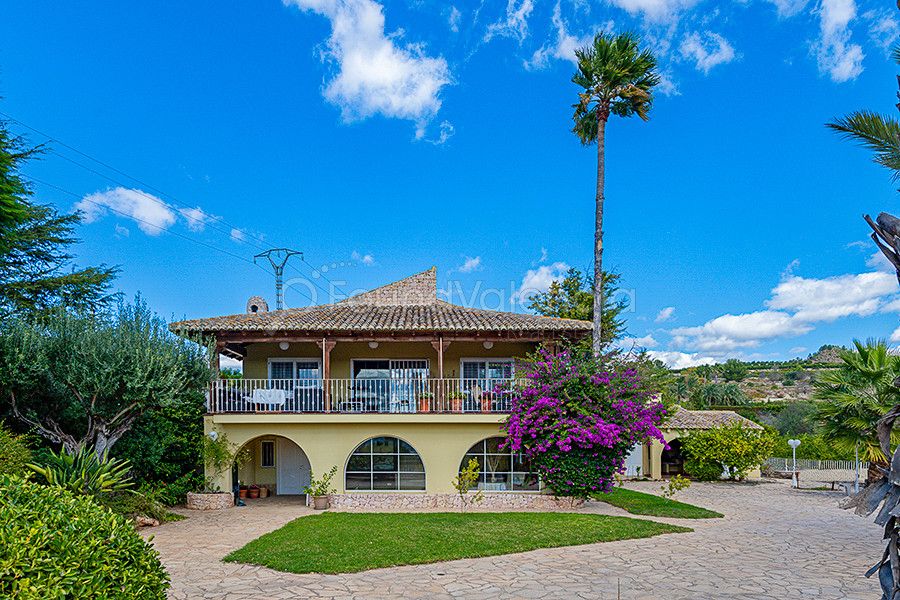 Request Info
Call Us
Back